CENTRAL FLORIDA, Fla. — Millions of drivers across the country including here in Florida are up against a deadline that could affect their ability to fly.

The federal government is requiring people to be Real ID-compliant by Oct. 1.

Rhonda O’Brien is a frequent flyer. She said she made sure the new year came with a new driver’s license.

The license has a gold star, which indicates it’s Real ID-compliant with enhanced security to prevent forgery.

The federal government, in its battle against terrorism, is demanding every driver have the more secure license by Oct. 1 in order for you to fly internationally or domestically.

Without it, you’ll have to use a passport or some other approved ID.

“I could travel with a passport, but it’s just easier to just do it with the driver’s license.And I’m just glad that they are watching out for security,” O’Brien said.

Tax collectors have been sending notices in their tag renewal envelopes to remind people to get their license by Oct. 1.

More than 1.4 million Florida drivers have yet to get the new license.

Emmye Frye just moved from Nevada, and is glad to get the new Florida license.She said she’s worried about potential long airport security checkpoint lines beginning in the fall if people in front of her suddenly realize they don’t have a valid license.

“The lines are already super long and if you have a delay there than you do risk missing your flight because you can’t get through or you’re struggling to get past a crowd of people that may not have their ID,” Frye said.

To get your new license, you’ll need an original birth certificate, Social Security card or proof of residence, like a utility bill or your voter registration card.

Click here to see the full story from WESH 2.
In the News 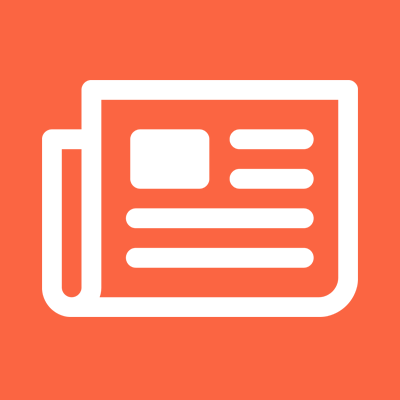